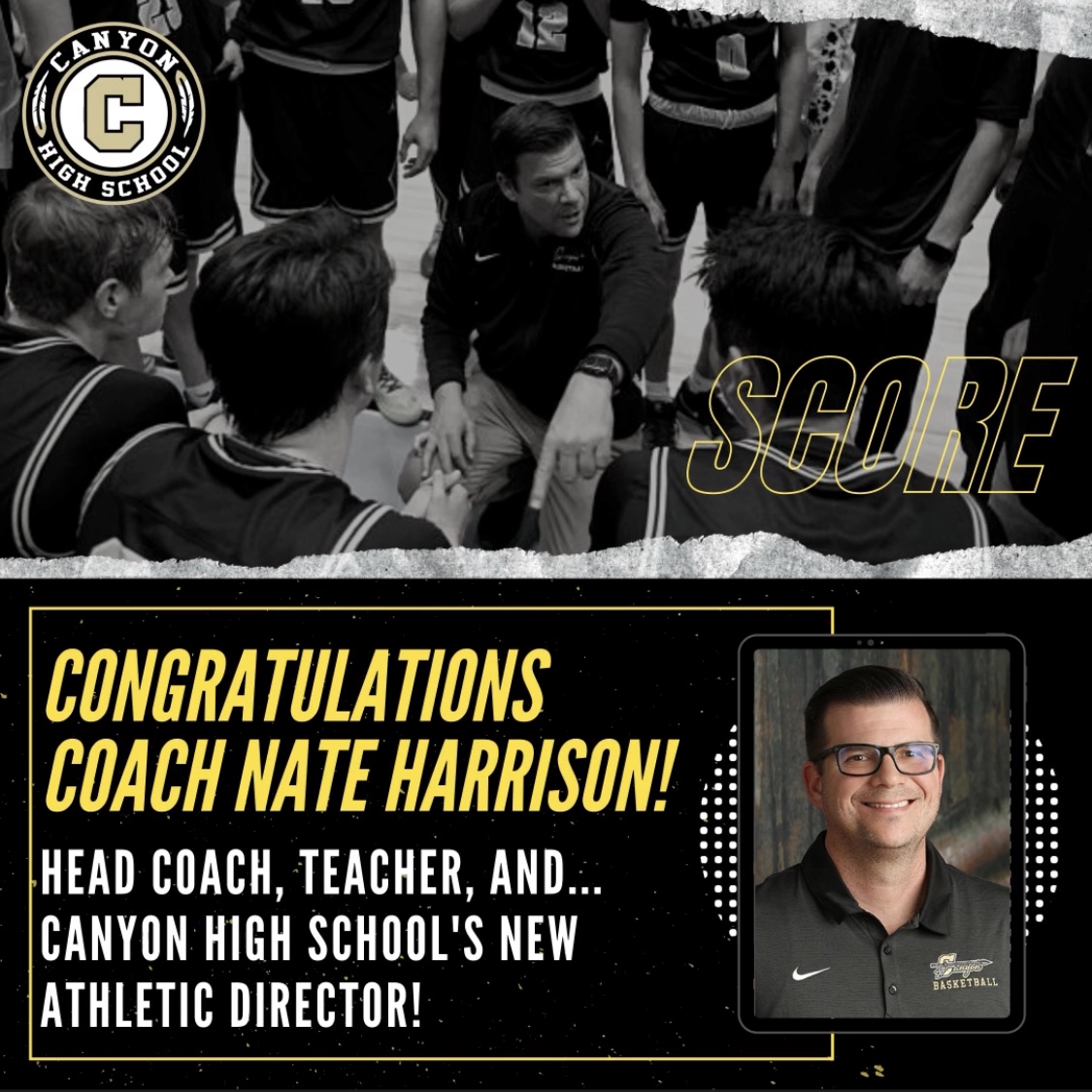 Coach Harrison will be heading into his first year as Canyon Athletic Director and is heading into his 19th year as a teacher and Head Boys Basketball at Canyon High School. During his tenure as Canyon’s Head Coach, Coach Harrison has helped build one of the top programs in Orange County amassing an overall record of 362-171. Over this time, Coach Harrison has led Canyon to 9 league championships (2007, 2008, 2009, 2010, 2011, 2014, 2018, 2019, 2020 ), and 3 CIF Championships (2009, 2014, 2015). Coach Harrison has also been named CIF coach of the year three times (2009 3A SS, 2014 2AA SS, 2015 2AA SS) Orange County Register coach of the year twice (2009, 2014), and was named California Coaches Association Southern Section Coach of the year (2014). Coach Harrison is very proud to have many former players competing at the collegiate level, as well as many others who have experienced great success away from the basketball court.

Coach Harrison also teaches AP European History at Canyon High School and recently earned his administrative credential and has been serving Canyon as the Attendance Intervention Specialist. He lives in Yorba Linda with his beautiful wife Tresa and three amazing children Maia, Lucas, and Jackson.

Coach Harrison looking forward to continuing to lead/coach the Canyon Boys Basketball program and teaching in addition to his new responsibilities.