Ashling Carr is a four year varsity cross country and track & field runner at Canyon High School.  Carr will be running for University of California, Santa Barbara next year, where she will be studying Biology.  During Carr’s four years on varsity, her accolades are numerous:  scoring runner for Canyon at the CIF State Cross Country Meet all four years and All-League honors.  Academically, Carr has been Top of the Tribe all four years at as well as a four year scholar athlete. Her favorite high school memory was getting on the podium with her teammates at the CIF State Meet for Cross Country freshman year.  She would like to give a special thanks to her family who have supported her these past ten years while she competed in the sport. She also wants to thank all of her coaches including Coach Jerry, Coach Wiley, Coach Frisone, and Coach Friz. Finally, she’d like to thank her Equalizers Track Club and Canyon teammates for supporting her through this journey. 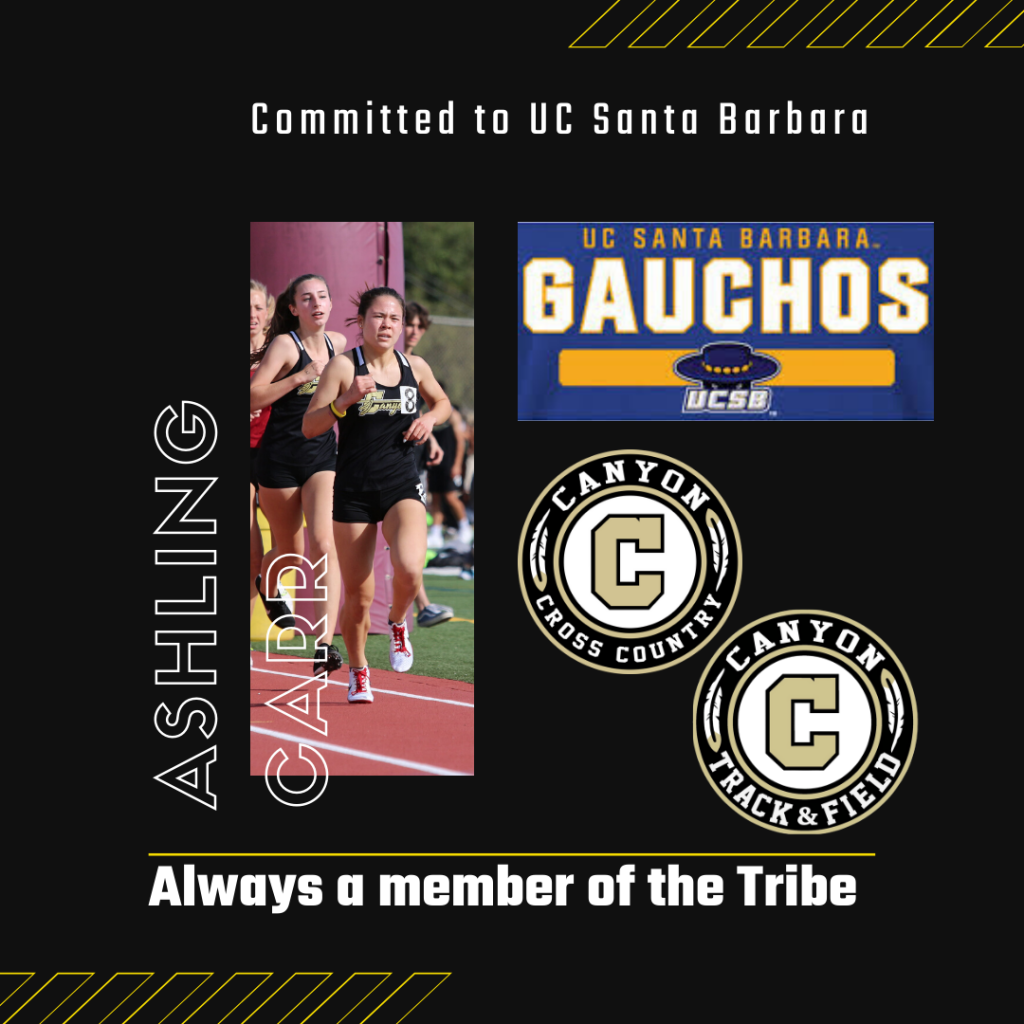 Jake Martin is a three year varsity basketball player at Canyon High School.  Martin will be playing basketball for University of Redlands next year, where he will be studying Business.  During Martin’s time at Canyon, his athletic accomplishments are numerous: 2020- Crestview League MVP, 2nd Team All County, OC All Star, 2018 JV MVP, and 2017 Freshman MVP. Academically, Martin has been a scholar athlete in both the 2019 and 2020 seasons. His favorite high school memory was winning league senior year. He would like to give a special thanks to his coaches and teachers for helping him get to where he is today. 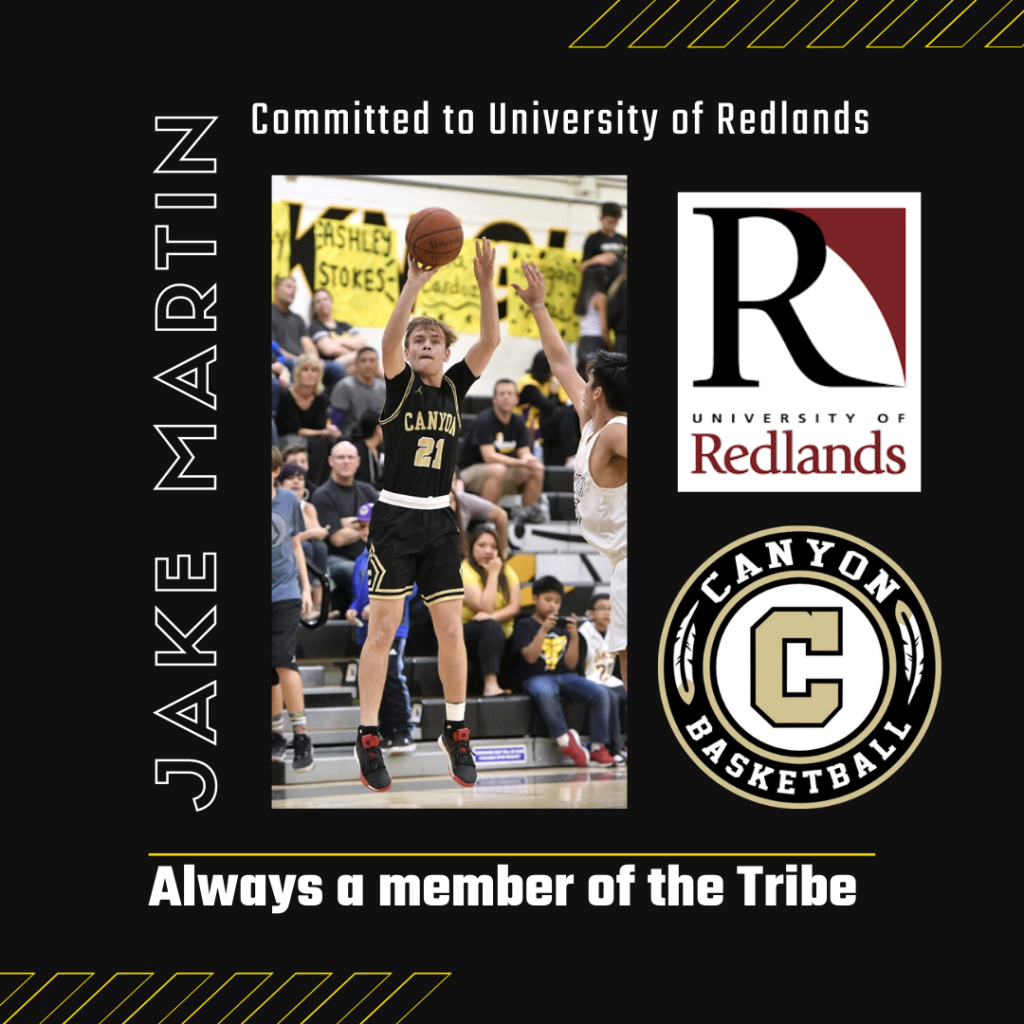 Ethan Schmidt is a three year varsity baseball player at Canyon High School.  Schmidt will be playing baseball for The Master’s University in Santa Clarita, California next year where he will be studying Kinesiology.  During Schmidt’s time at Canyon, his accolades include Freshman Team MVP (2017) and Ryan Lemmon/Orange County Sophomore Showcase participant (2018).  Academically,  Schmidt has been Top of the Tribe all four years as well as a four year scholar athlete. He was also a 2019-2020 Canyon Ambassador. His favorite high school memory was winning the Varsity League Championship as a sophomore in 2018. Schmidt would like to give a special thanks to his parents, Eric & Marigold Schmidt, for all their support over the years as well as all his coaches from Pony League through his travel ball years. 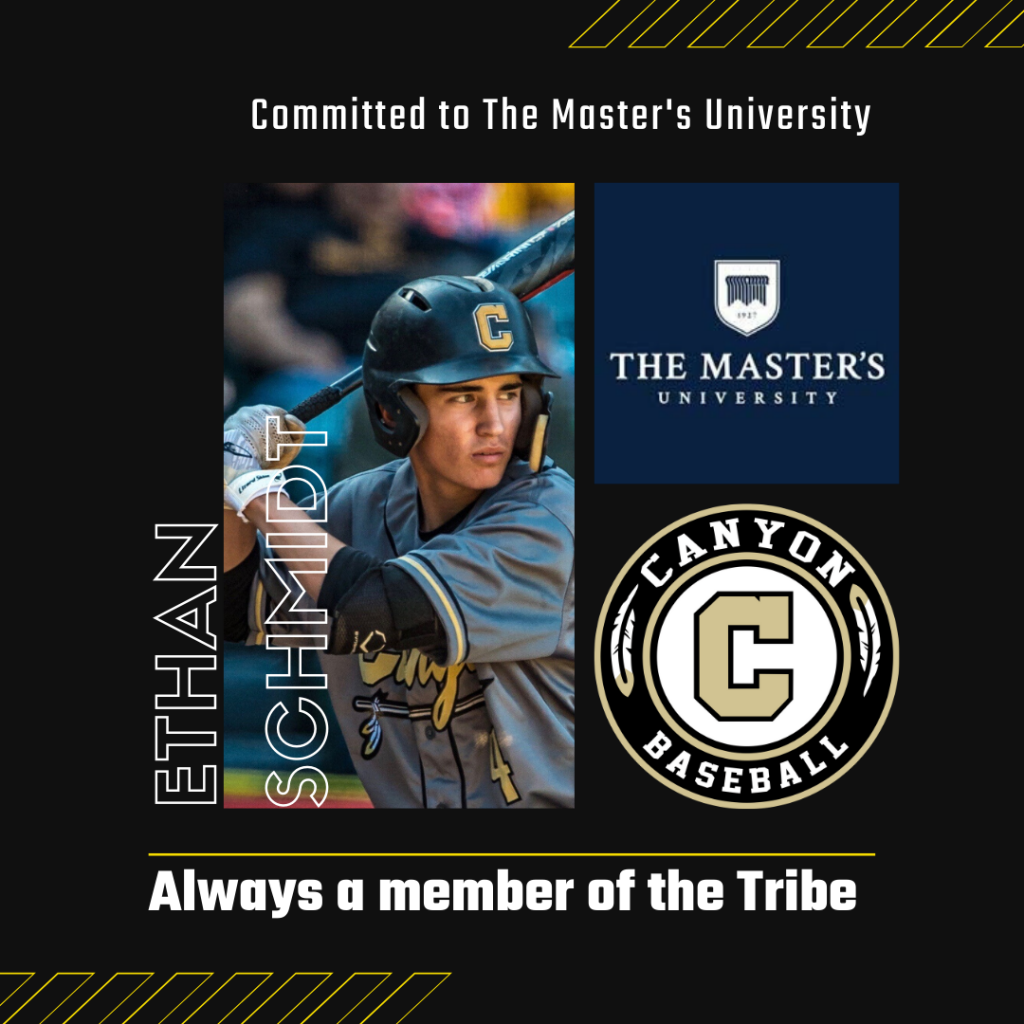 Moe Bradley is a three year varsity thrower for the Canyon High School Track & Field Team.  Bradley will be throwing for Fresno Pacific University next year where he will be studying Kinesiology.  During Bradley’s time at Canyon, his most memorable accomplishments included: Thrower of the Year and Male Student-Athletic of Character.  Academically, Bradley was a scholar athlete in 2019. His favorite high school memory is welcoming his teammates to practice with a high-five and a smile.  Bradley would like to thank his coach, “Thank you for always having my back and teaching me many things.” 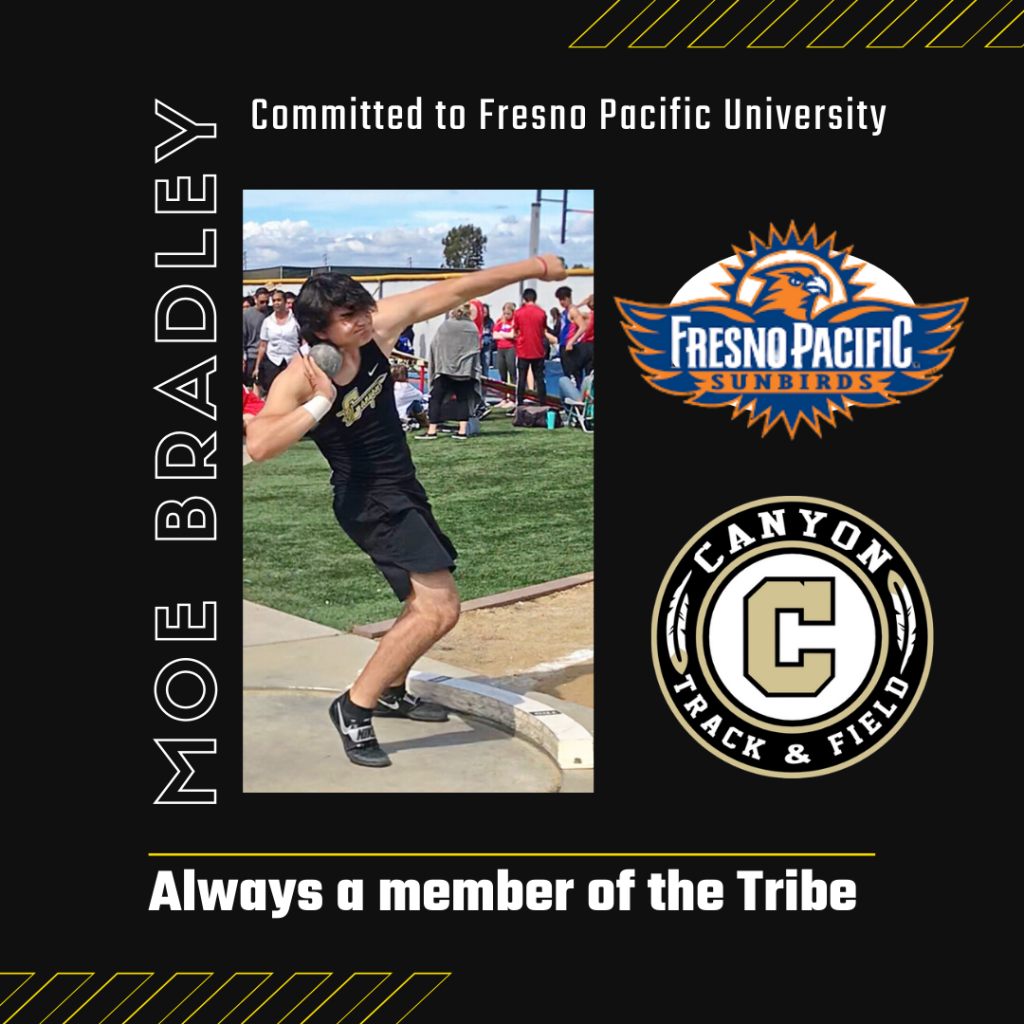 Best of luck to all you! You will always be a member of “The Tribe”. 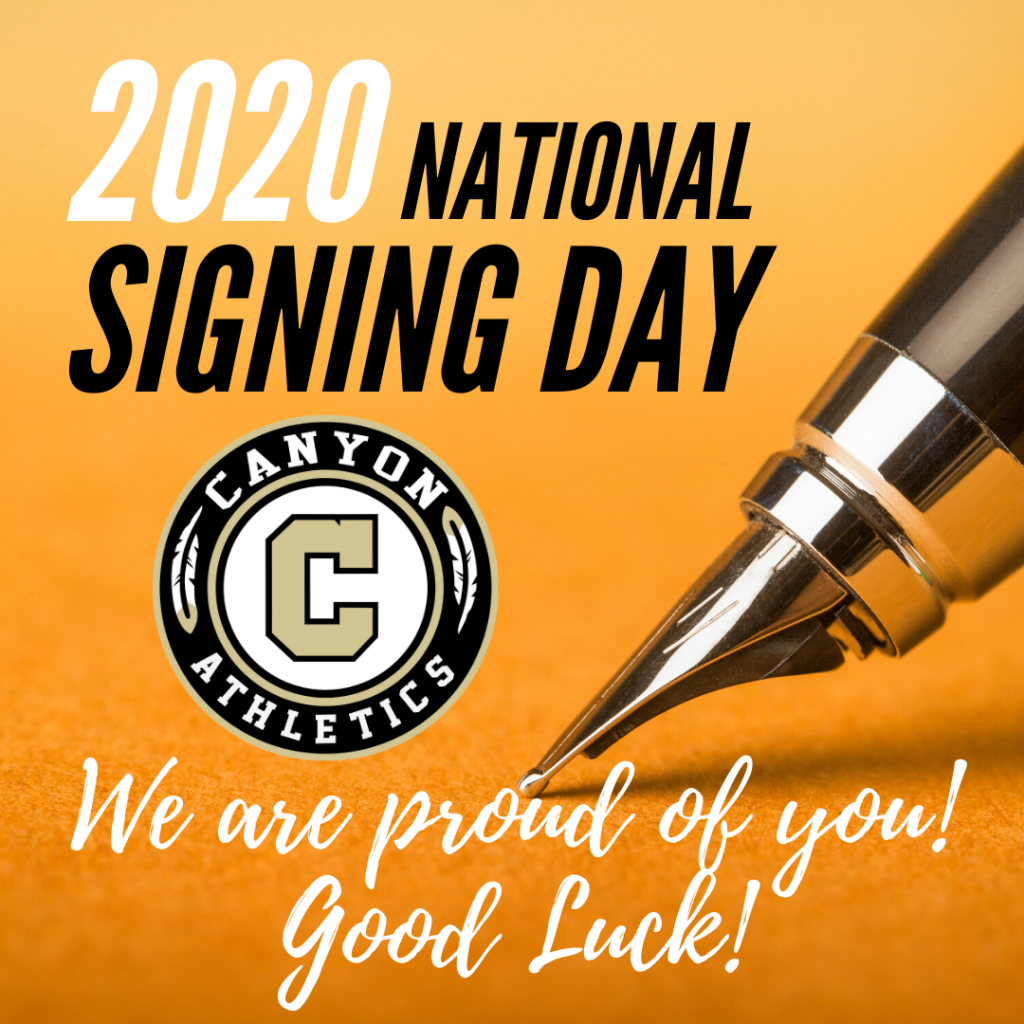