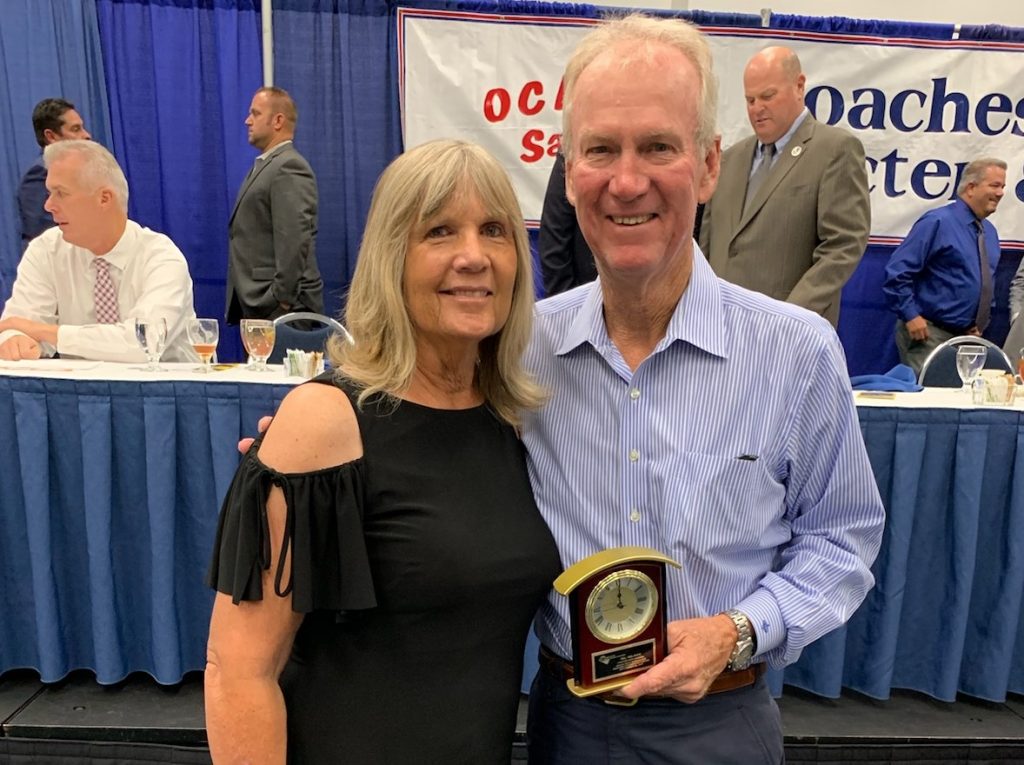 Coach Wilkins is the Canyon High School Boys and Girls Tennis coach. He has coached at Canyon since 1994 and has been apart of the Comanche Tennis program since 1992. Alongside his wife, Coach Barbara Wilkins, and daughter, Coach Shannon Barker, he has coached the Comanche Tennis program to multiple league titles, CIF team play and individual CIF tournaments. While his coaching resume emphasizes his success on the tennis court, he has received this acknowledgement for his outstanding character and dedication to his student-athletes and the surrounding community.

Coach Wilkins and his family drive from Lake Forest daily to run the impressive Canyon tennis program. What makes Coach Wilkins unique and irreplaceable, is his ability to work and connect with student athletes at every level. This includes the novice tennis player and the individual CIF title contender. Tennis at Canyon is a no cut sport. He mentors student-athletes and modifies his coaching to reach student-athletes at every level.  By putting time and effort into every student-athlete that comes through his program he has been able to generate multiple team and individual league champions and CIF team and individual contenders.

Coach Wil Wilkins’ ability to model and instill the 6 pillars of character in his student-athletes is why he is the recipient of the 2019 O.C.A.D.A Coach with Character award for Canyon High School.

A tremendous thank you to Coach Wilkins for all you do to support Canyon student-athletes! 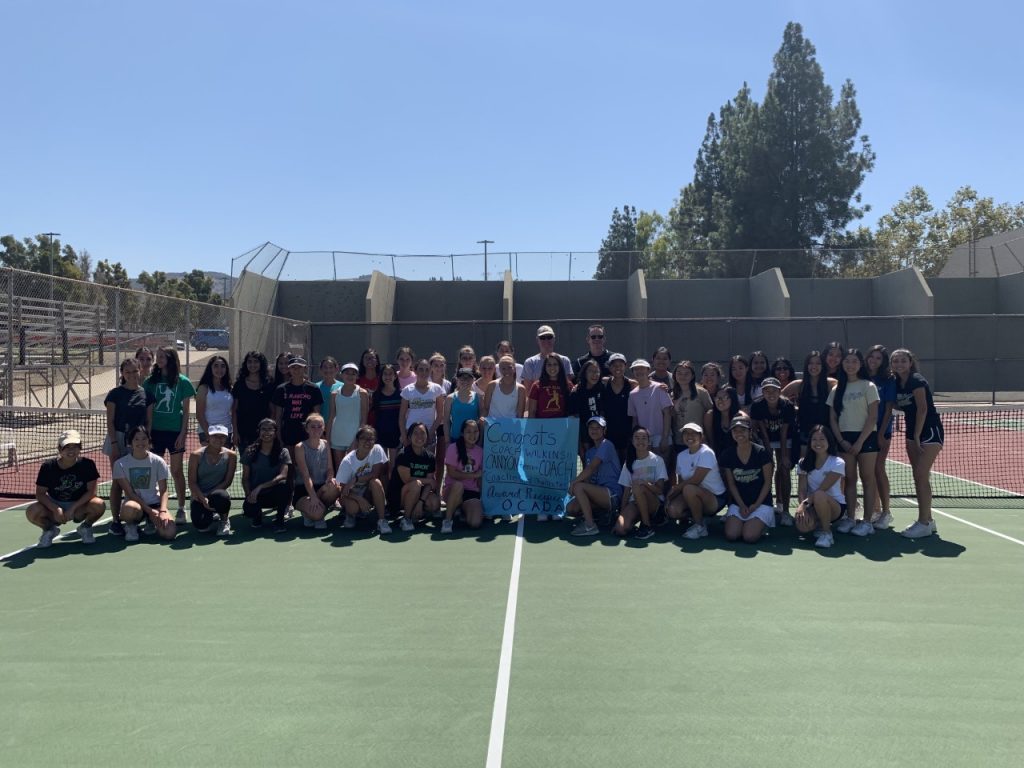 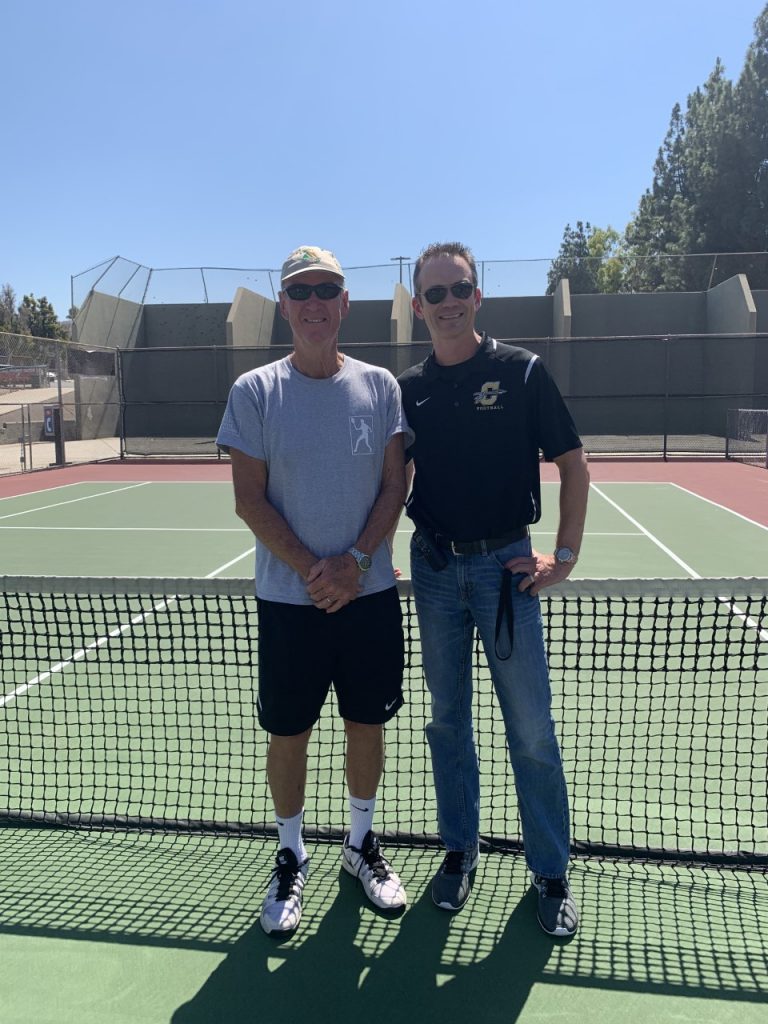 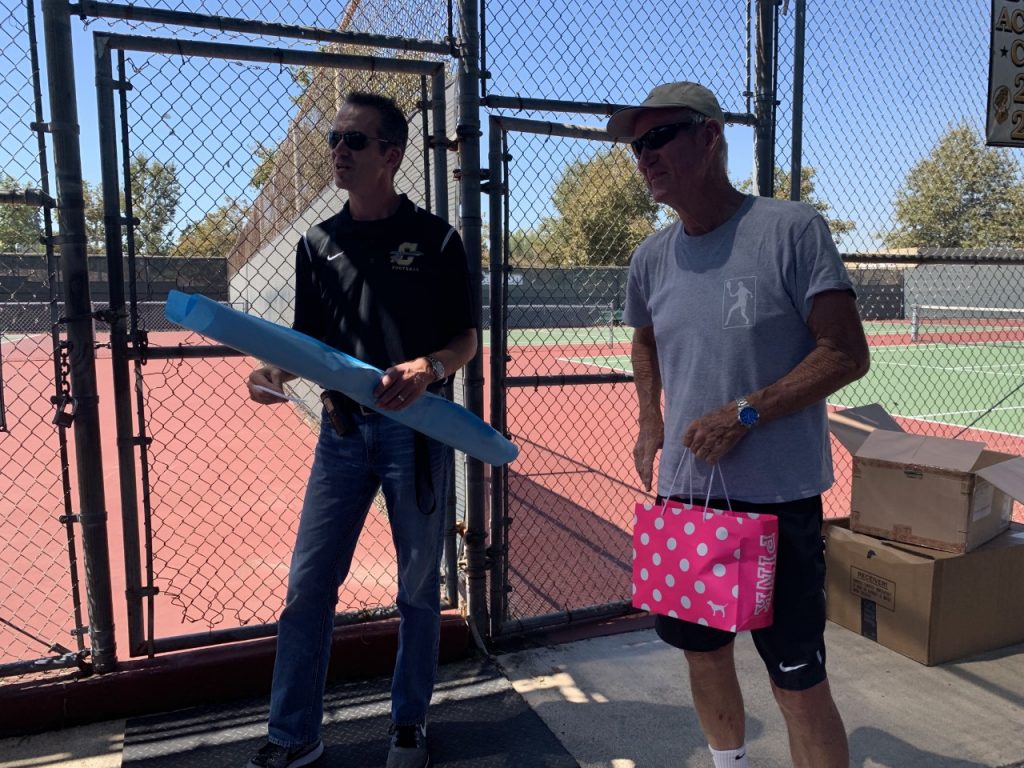