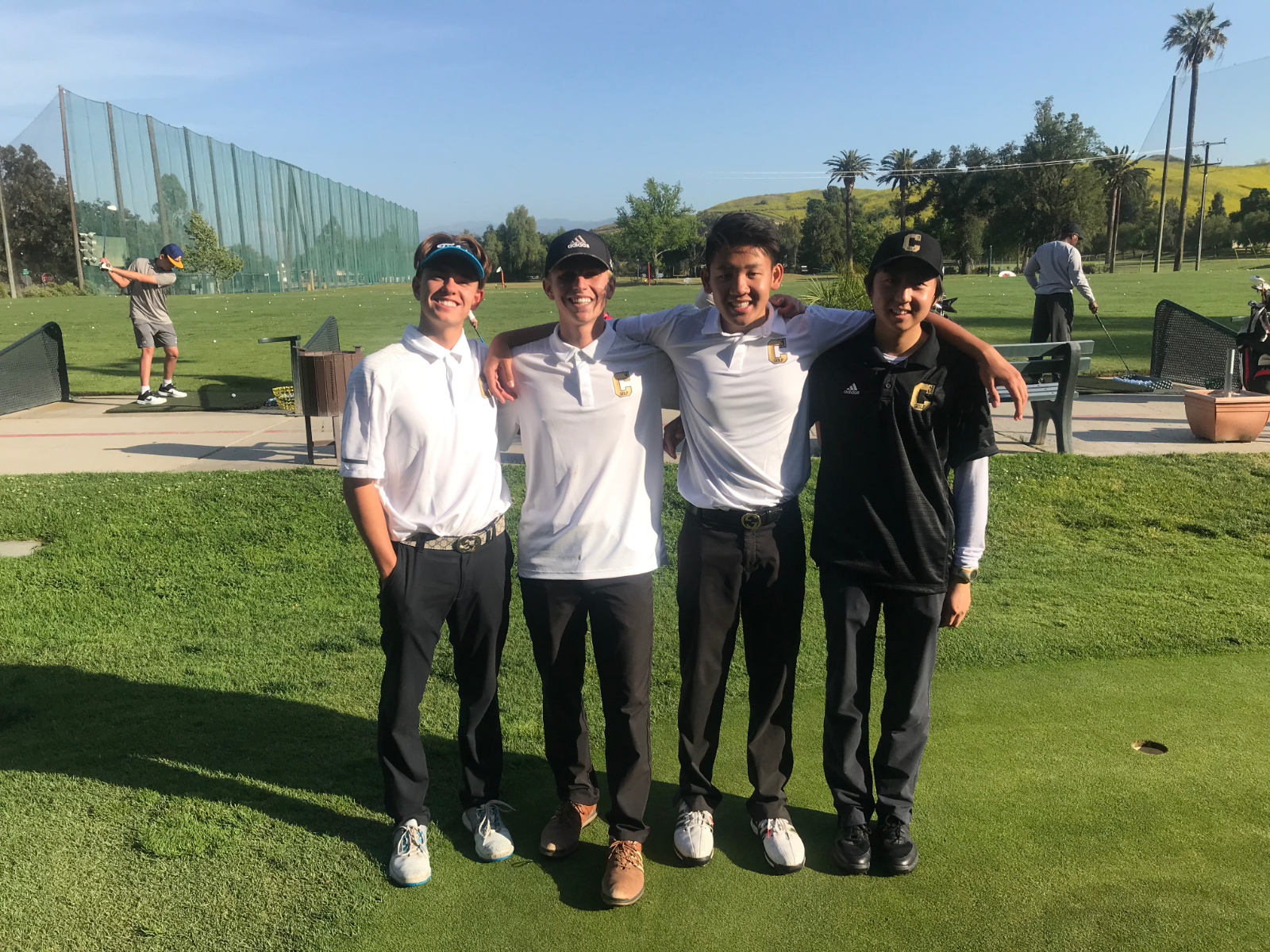 The Comanches traveled to Los Serranos Country Club on Tuesday 4/29 to compete in the Crestview League Prelims. The top 24 players (6 from each team) from the league were there competing on the North Course to move on to the finals. At the end of the day, the field was cut down to 12. Canyon secured 4 of those spots (Joe Andraso (82), Nick Phi (82), Ian Sculteure (82), and Ethan Choi (82)).

No Events This Week

Events are added by athletic staff.
View All Events